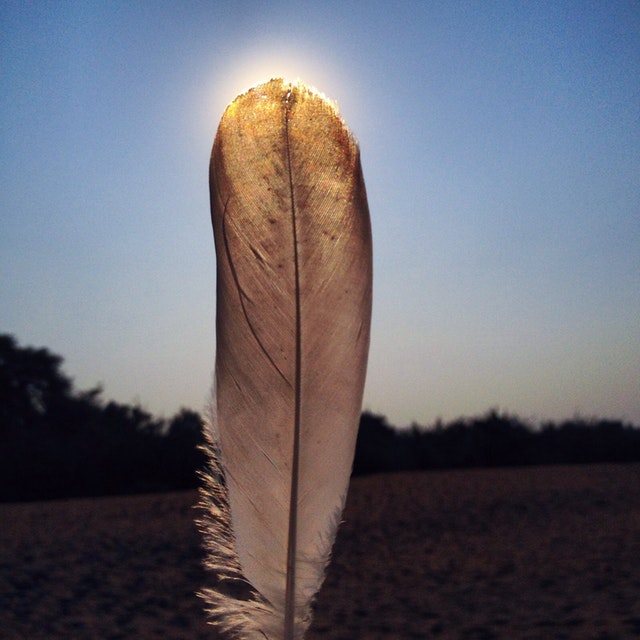 High population and large territory don’t eliminate shamans … They show up under different auspices and in different costumes. Even in our era there are urban shamans channeling messages from beyond. Some are bogus. Some are sincere. And some, no doubt, are slouching toward cable television
– Sky Watchers, Shamans, and Kings E. C. Krupp 1997

Shamanism: “Practices that involves a practitioner journeying to non-ordinary realities in altered states of consciousness in order to perceive, interact with, and channel transcendental energies into this world.”

I like this description. And really, the description would fit just about any mystical experience, or what a mother does in her love for her baby. Anytime we manage to be loving and kind in a difficult situation, we’re choosing one reality (love) over another (fear). That’s a type of soul retrieval right there.

Here is a highly abbreviated historical overview of the term and concepts of shamanism.

The word shamanism probably derives from the Manchu-Tungus word šaman, meaning “one who knows”. According to the Golomt Center for Shamanic Studies, a Mongolian organization of shamans, the Evenk word shaman would more accurately be translated as “priest”. It’s possible that the meaning “shaman” from Proto-Tungusic may have roots that extend back in time at least two millennia. The term was introduced to the west after Russian forces conquered the shamanistic Khanate of Kazan in 1552. Historian Karena Kollmar-Polenz contends that “the social construction and reification of shamanism as a religious ‘other’ actually began with the 18th-century writings of Tibetan Buddhist monks in Mongolia,” and later “probably influenced the formation of European discourse on Shamanism.”

In indigenous cultures where shamans had a respected voice, there were shared mythologies and beliefs, symbols and rituals that had impact on the psyche. There was a belief in malevolent and benevolent forces, gods and demons. The village shaman as intermediary had the cultural worldview, myths and memories of his people to work with. African shamanism and “mestizo shamanism” in South America particularly involve the use of entheogens, also known as psychedelics.

An entheogen (generating the divine within) is a psychoactive substance used in a religious, shamanic, or spiritual context. Entheogens have been used in a ritualized context for thousands of years. Entheogens, plant medicines such as ayahuasca, psilocybin, cannabis, and ibogaine, have shown groundbreaking promise in the treatment of post-traumatic stress disorder (PTSD), opiate, nicotine, and alcohol addiction, anxiety and depression. In late 2018, the FDA granted a Breakthrough Therapy designation to a program studying psilocybin as a treatment for major depressive disorder.

The term “Shamanism” can be misleading, implying one unified, organized, set of beliefs and rituals. Shamanism existed on all inhabited continents in many forms. There was not one tradition as much as numerous traditions that varied from village to village, tribe to tribe. I respect but don’t romanticize indigenous shamanism. Power and prestige are at play whether in tribal or post-industrial cultures. Rival shamans do attack each other and their communities; magical warfare was and is the norm. In many ways, I consider the influences of modern spirituality to be beneficial to the evolution of shamanism.

The practices of shamanism are methodologies, not a religion. They have coexisted with established religions in many cultures. In Siberia, you’ll find shamanism coexisting with Buddhism and Lamaism, and in Japan with Buddhism. Not that shamanism and religious systems have always coexisted without conflict. Christianity, Islam, and Buddhism can be, and have been, hostile to shamanism, depending on the sect, time, and location.

Fundamental to the shamanic worldview is animism.  The animistic views in shamanism are relevant to the contemporary world, where ecological problems have emphasized the critical need for balance and protection.

Animism (from the Latin anima, “breath, spirit, life”) is the belief that objects, places and creatures all possess a distinct spiritual essence. Potentially, animism perceives all things—animals, plants, rocks, rivers, weather systems, human handiwork and perhaps even words, as animated and alive.

I think there’s a pretty direct correlation from animism to the Gaia philosophies that are woven into the deep ecology and other contemporary environmental movements.

Gaia philosophy (named after Gaia, Greek goddess of the Earth) is a broadly inclusive term for related concepts that living organisms on a planet will affect the nature of their environment in order to make the environment more suitable for life. This set of theories holds that all organisms on a life-giving planet regulate the biosphere in such a way as to promote its habitability. Gaia concept draws a connection between the survivability of a species (hence its evolutionary course) and its usefulness to the survival of other species.

In the 20th century, Westerners have created modern magico-religious practices influenced by their ideas of indigenous religions from across the world, creating what has been termed neoshamanism or the neoshamanic movement.

I think “neo” is good. In my view, any and all spiritual traditions, shamanism included, need to learn and evolve not only to stay true, but to discover what that truth looks like in the present moment. I personally think that our contemporary urban shamans, with access to insights and approaches from an array of wisdom and healing traditions, East and West, science and medicine, neuroscience and psychology, offer potent contributions to the healing of the individual, and from there the community, and the world.

And yes. Though I flinch at having to use labels, it would be accurate to label me as a neoshaman. But the shamanic aspect of my work is just a component, albeit a powerful one, of my being a healer.

(For a more intimate view of what the shamanic process looks like in my personal world, take a look at the blog titled, Shaman.) 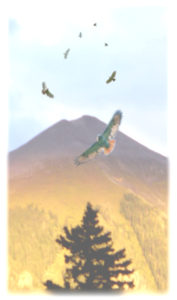